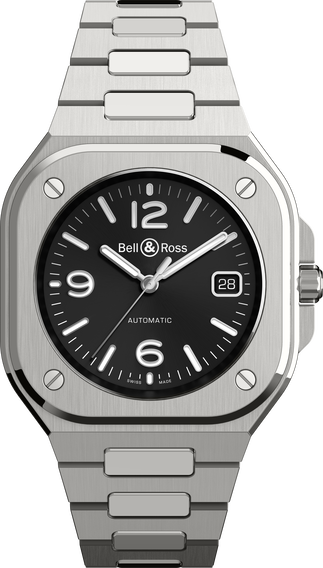 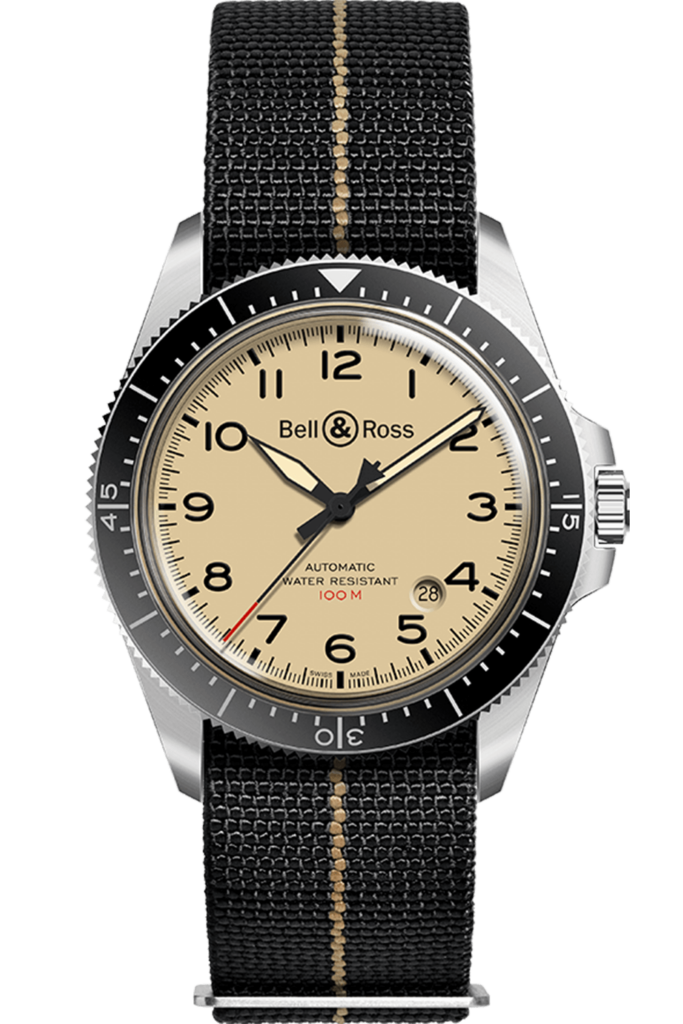 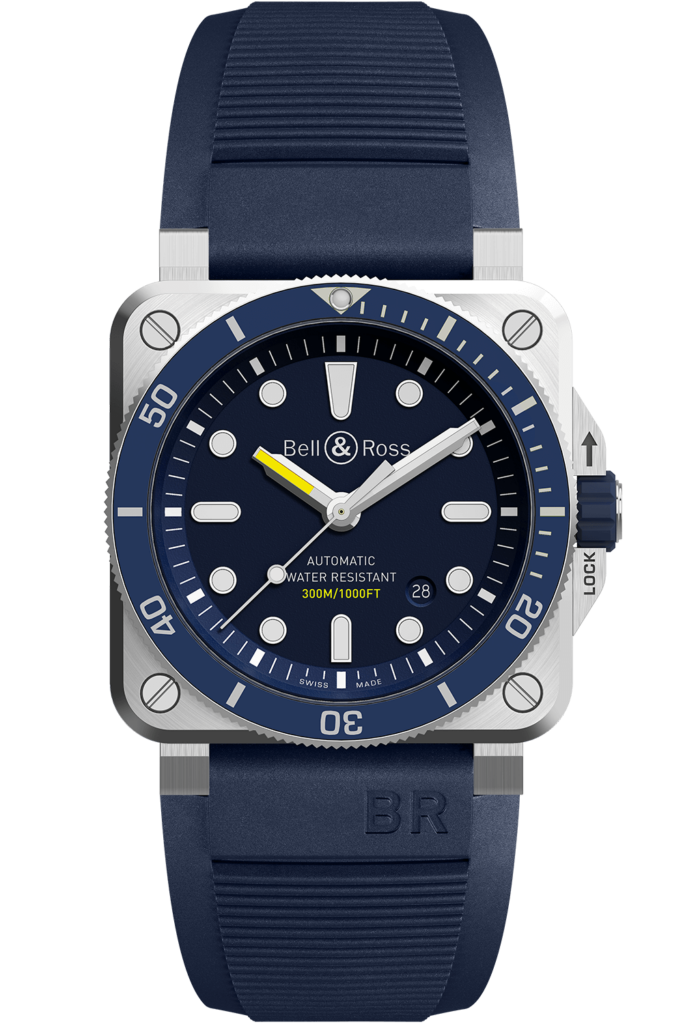 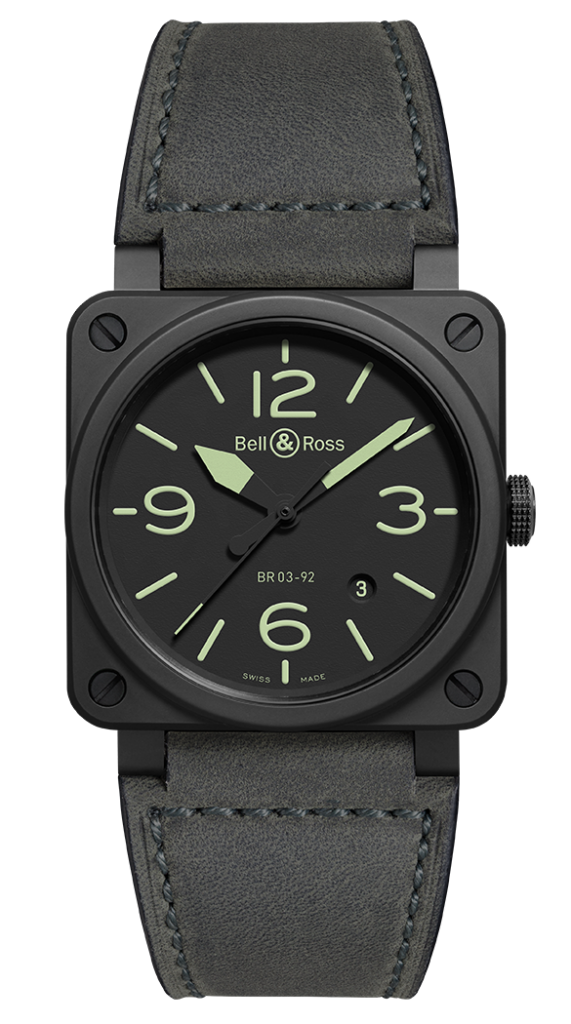 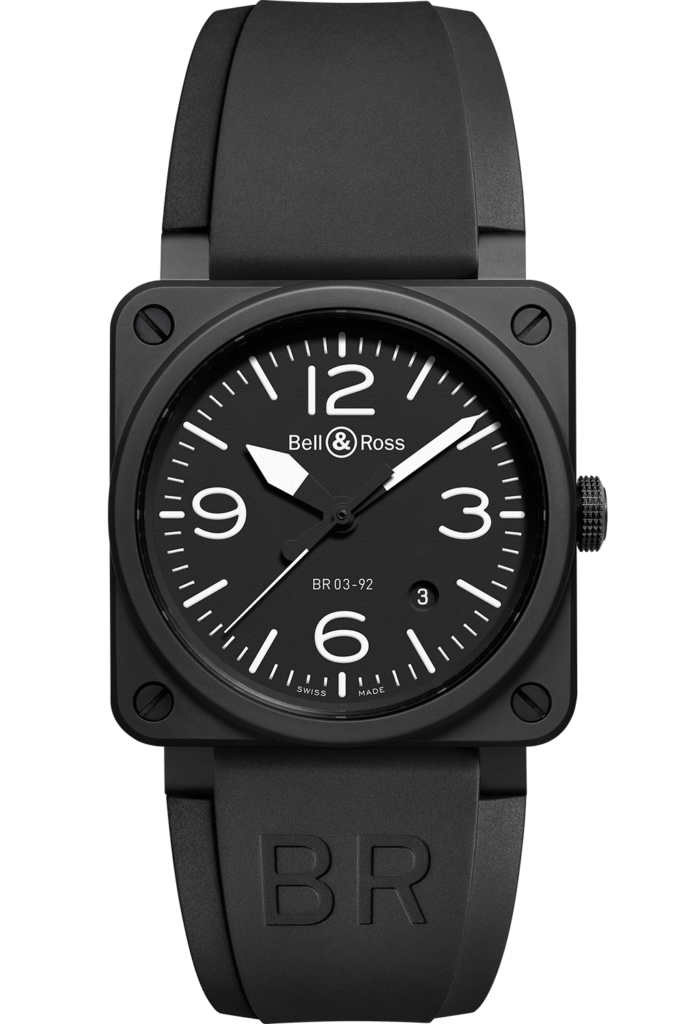 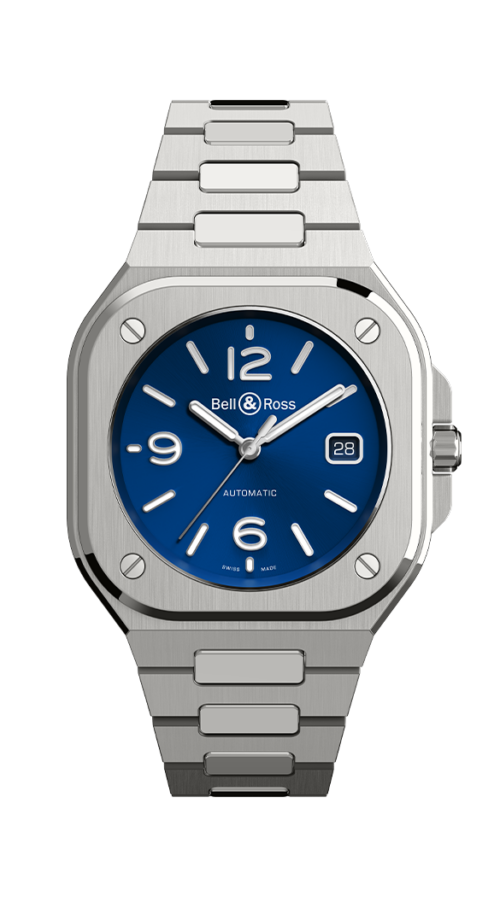 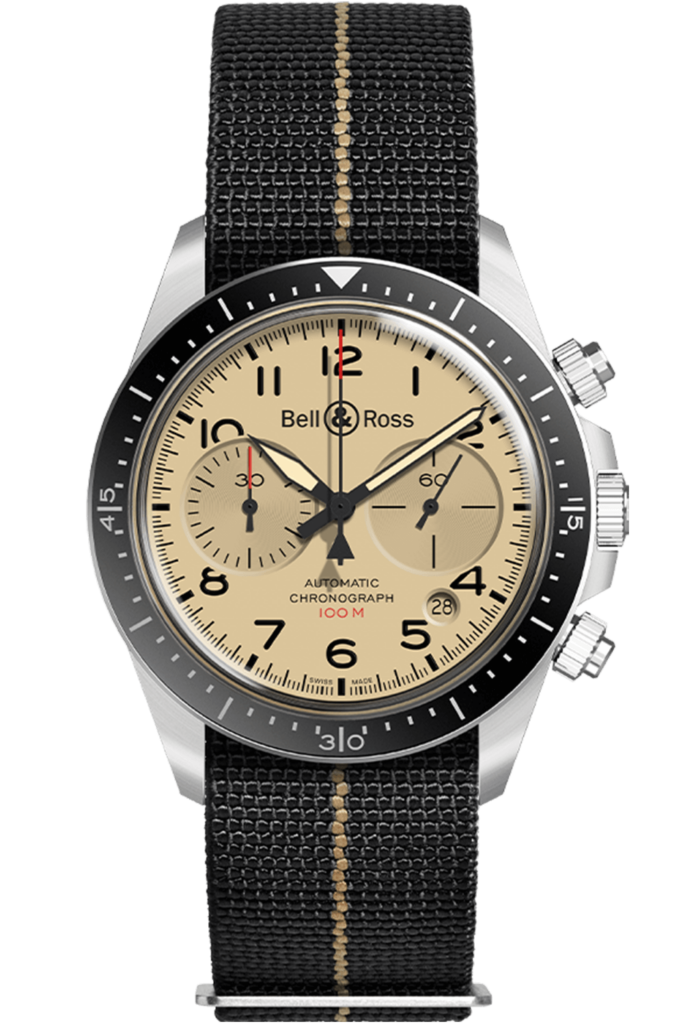 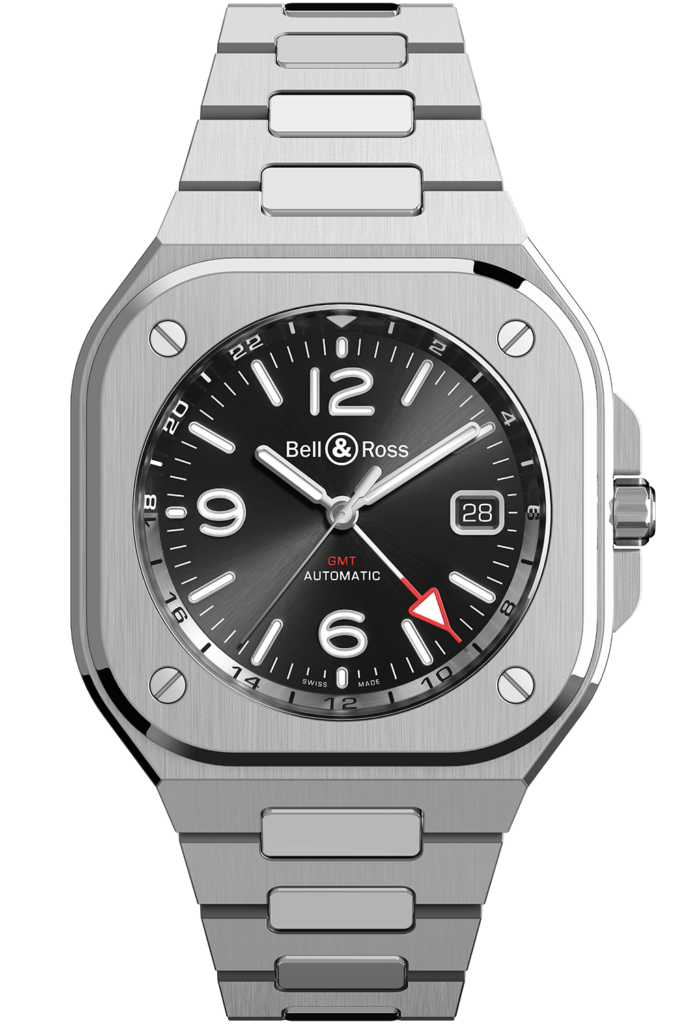 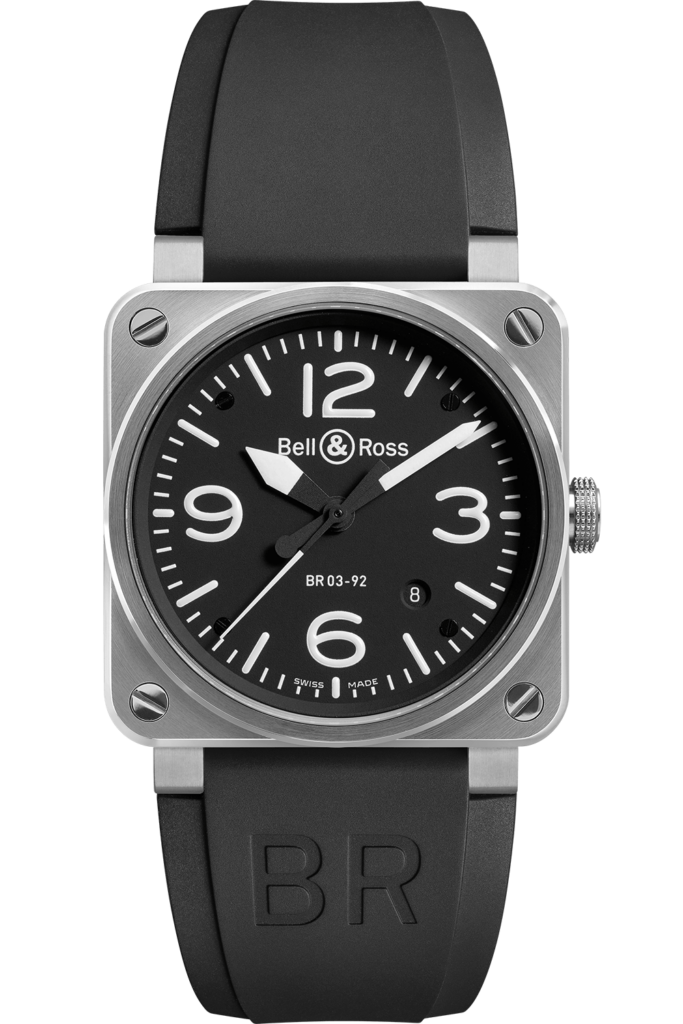 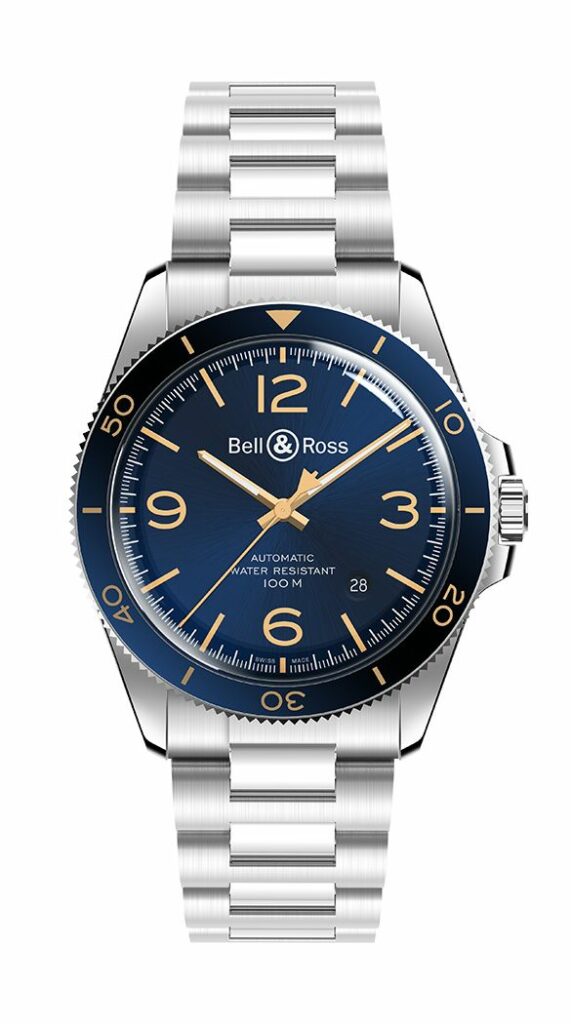 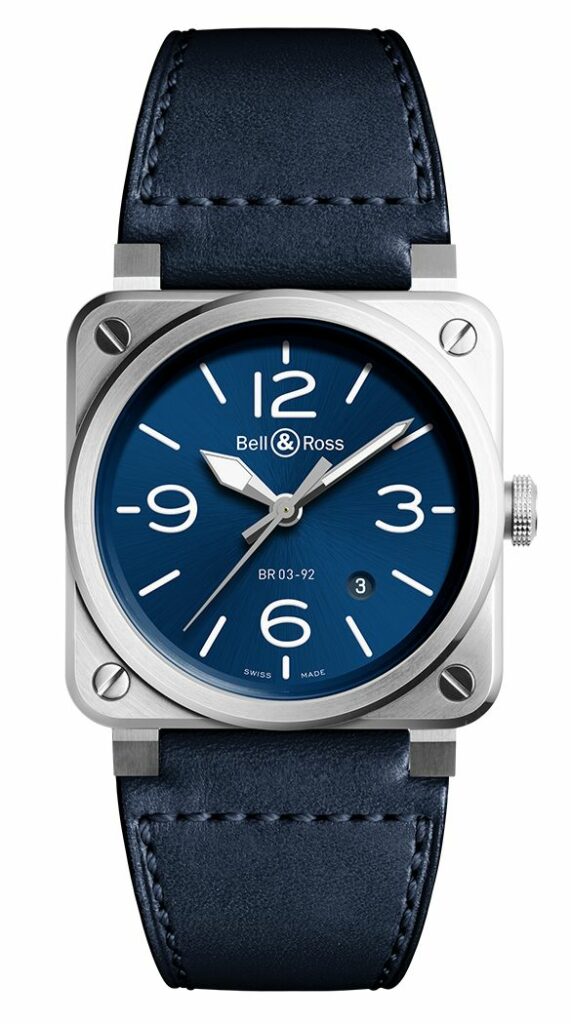 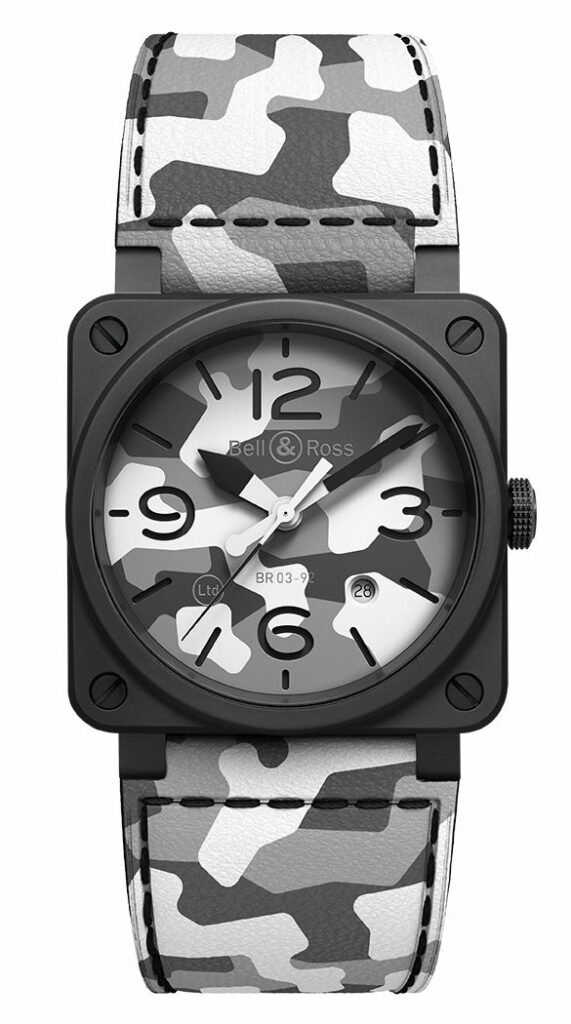 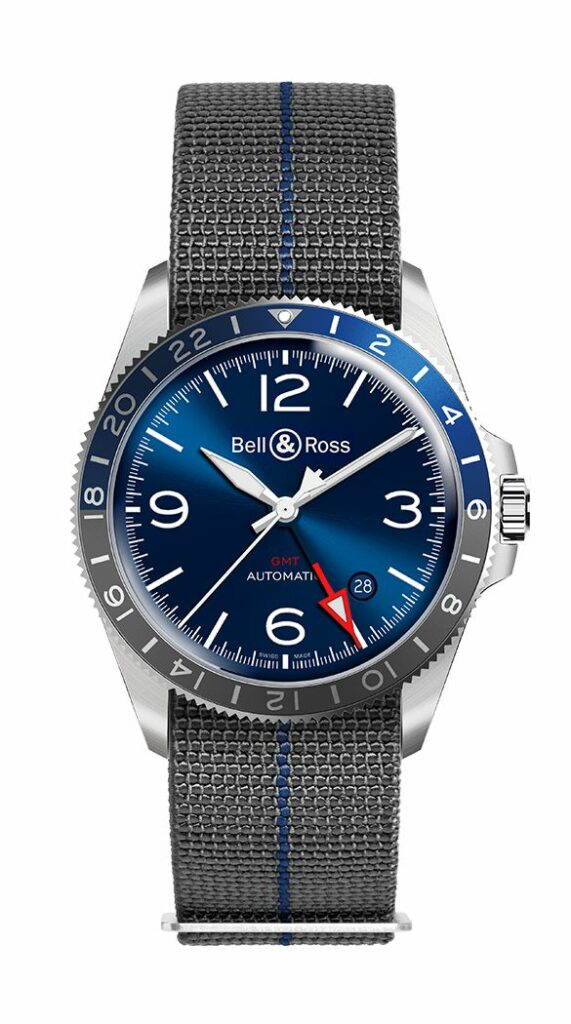 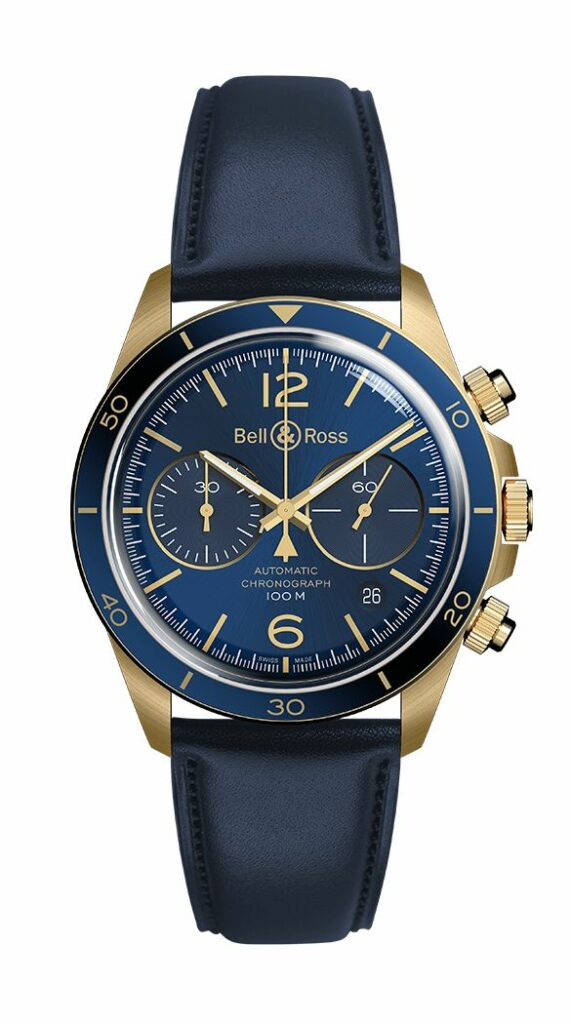 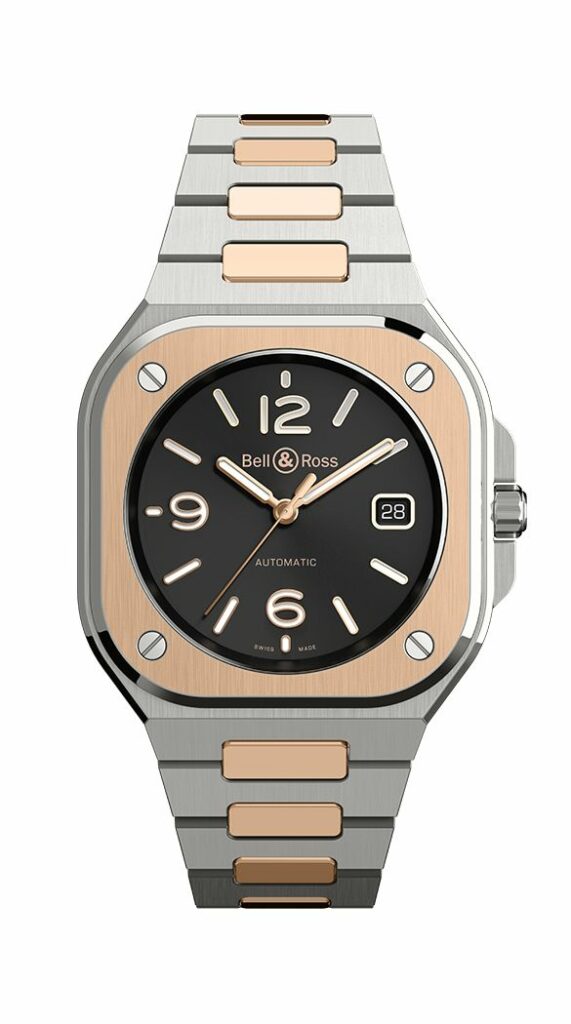 Established in 1992, Bell & Ross is a relatively young French company that produces utilitarian Swiss-made watches that draw inspiration from military and aviation fields. However, despite its short history, Bell & Ross has grown into a popular watch brand, is known for its collection of tool watches made for astronauts, pilots, military personnel, law enforcement, bomb disposal experts, divers, and other professionals who work in extreme environments.

The designs of Bell & Ross watches are strong and bold, often resembling the instruments you’d find inside an aircraft cockpit. The company always adheres to four basic principles when developing a Bell & Ross watch: legibility, functionality, precision, and reliability.

Two friends Bruno Belamich (Bell) and Carlos A. Rosillo (Ross) founded Bell & Ross in 1992 as a university project. The goal was to make highly-functional and tough timepieces.

By 2000, Bell & Ross had its own manufacturing facility in La Chaux-de-Fonds, Switzerland.

In 2005, Bell & Ross launched its first square watch — the 46mm BR 01 Instrument. The circle-within-a-square design would eventually become the signature silhouette of the company and paved the way for the new era of Bell and Ross. It wasn’t long before other square Bell & Ross Instrument models would join the catalog including the BR 03 (42mm), BR S (39mm), and BR 05.

Today, Bell & Ross boasts a diverse collection of watches in various shapes and functionality. While Bell & Ross remains true to its original objective of making professional-grade watches, the company has also added statement pieces to the collection, such as those featuring skull motifs, as well as high complications like skeletonized tourbillon mono-pusher chronographs.

The Instruments collection is Bell & Ross’ most iconic line, featuring cockpit-inspired watches that combine a square case with round bezels and dials. The watches often (but not always) include oversized Arabic numerals on the dials at the 3/6/9/12 positions, which is very much a pilot-style dial.

The BR 01 was the first to launch the Instruments line, featuring a massive 46mm square case. Next in line is the 42mm BR 03 followed by the 39mm BR S. There’s also the BR 03-92 Diver, which is the brand’s first square diving watch model. While the BR 05 models retain the characteristic circle-in-a-square design, they offer a more contemporary and stylish luxury sports watch approach thanks to their integrated bracelets and softer case lines. Several of these Bell & Ross Instrument watches are available with additional complications such as GMT and chronograph.

The Vintage collection is Bell & Ross’ line of traditional round watches designed with (as its name suggests) vintage aesthetics at the forefront. The V1 editions have 38.5mm cases, the V2 models have 41mm cases, and the V3 watches have 43mm cases. Like all Bell & Ross watches, the Vintage collection features plenty of aviation, military, and motorsports inspiration. For instance, the BR V1-92 Bellytanker watches are a nod to vintage belly tank racing cars, which were built from portable fuel cells that dropped from WWII planes. On the other hand, the BR V2-93 GMT watches are contemporary versions of a classic dual-time travel watch, complete with two-tone bezels.

The Experimental collection is where Bell & Ross shows off its technical skill. Along with cutting-edge case materials, such as forged carbon, ceramic, and sapphire cases, there are also displays of mechanical aptitude with watches featuring open-worked chronographs, tourbillons, and ultra-slim movements. The BR X-1 and BR X-2 are futuristic in design while staying true to the fundamental Bell & Ross design blueprint.

If you’re located in Willow Grove or any of the surrounding areas in Pennsylvania and New Jersey and are asking yourself, “Where can I buy Bell & Ross watches near me?” visit Precision Watches, the Bell & Ross Authorized Retailer, to view a complete collection of Bell & Ross watches, including a wide assortment of BR 01, BR 03, BR 05, and BR V2-93 GMT models.