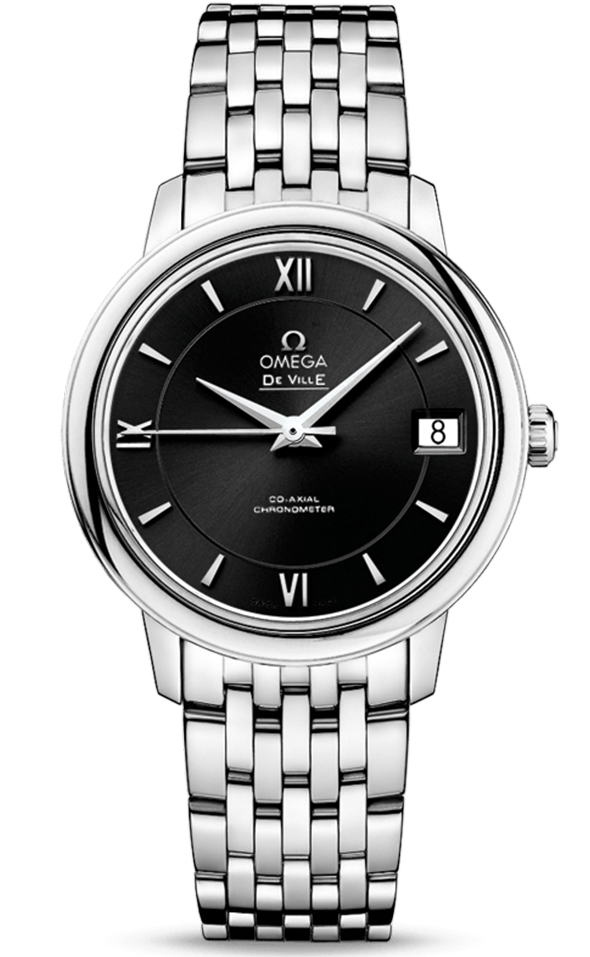 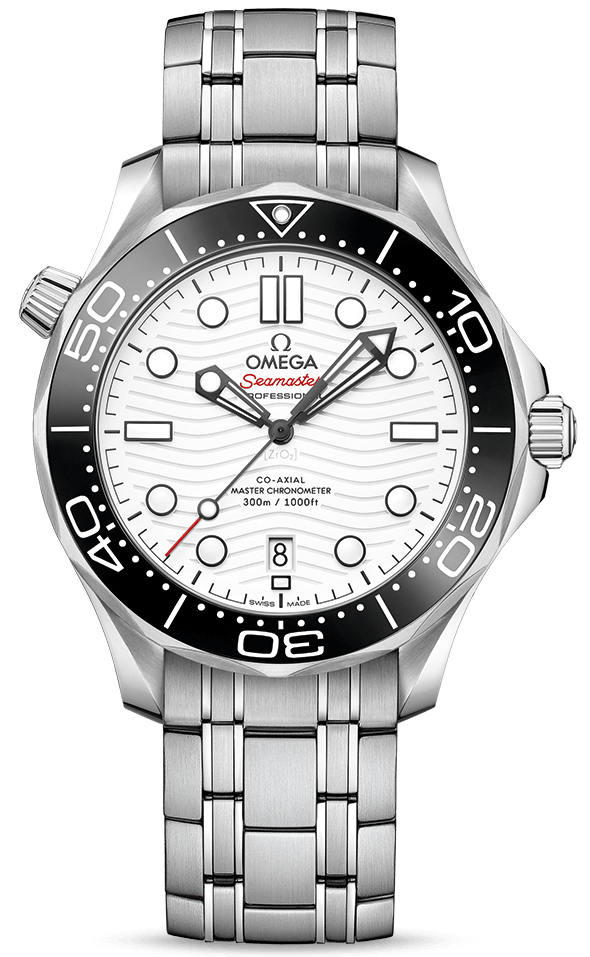 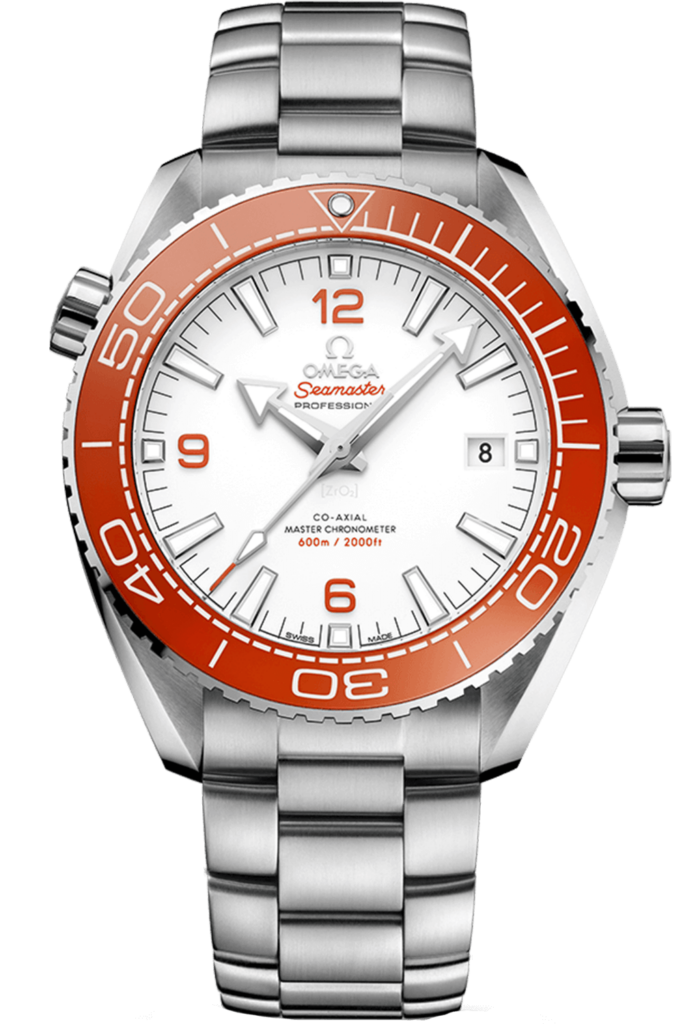 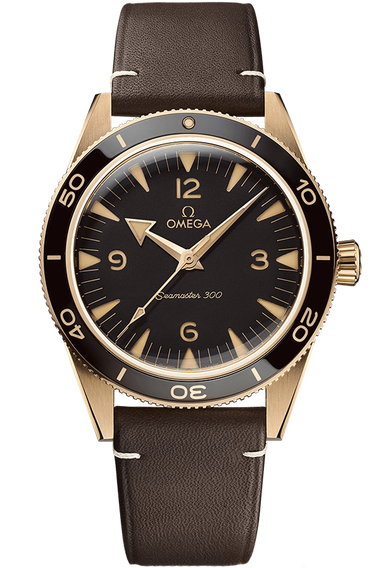 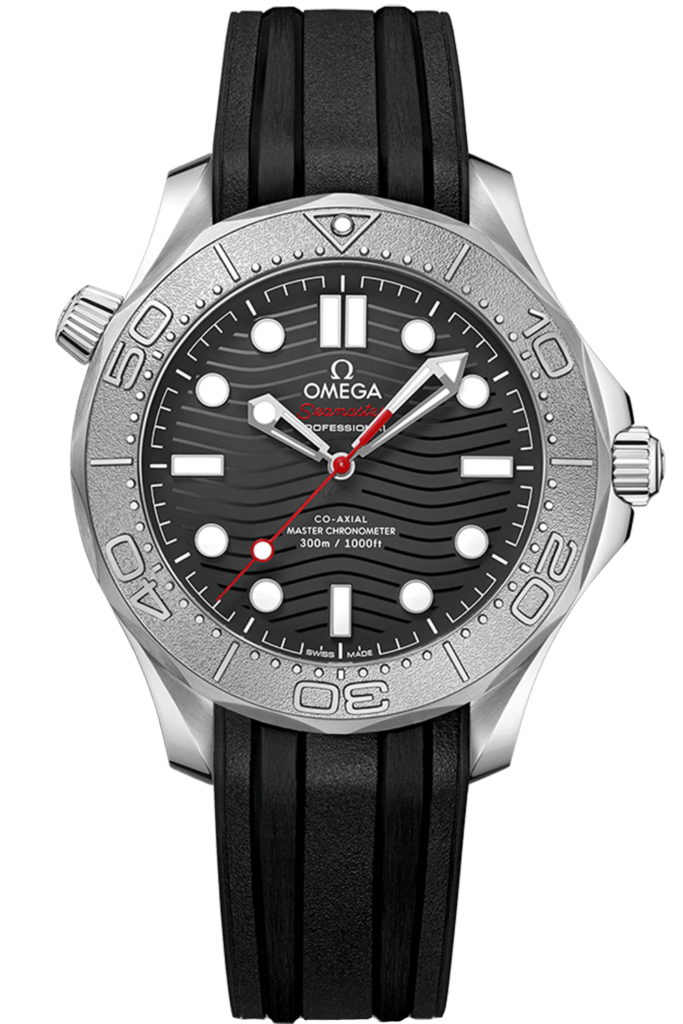 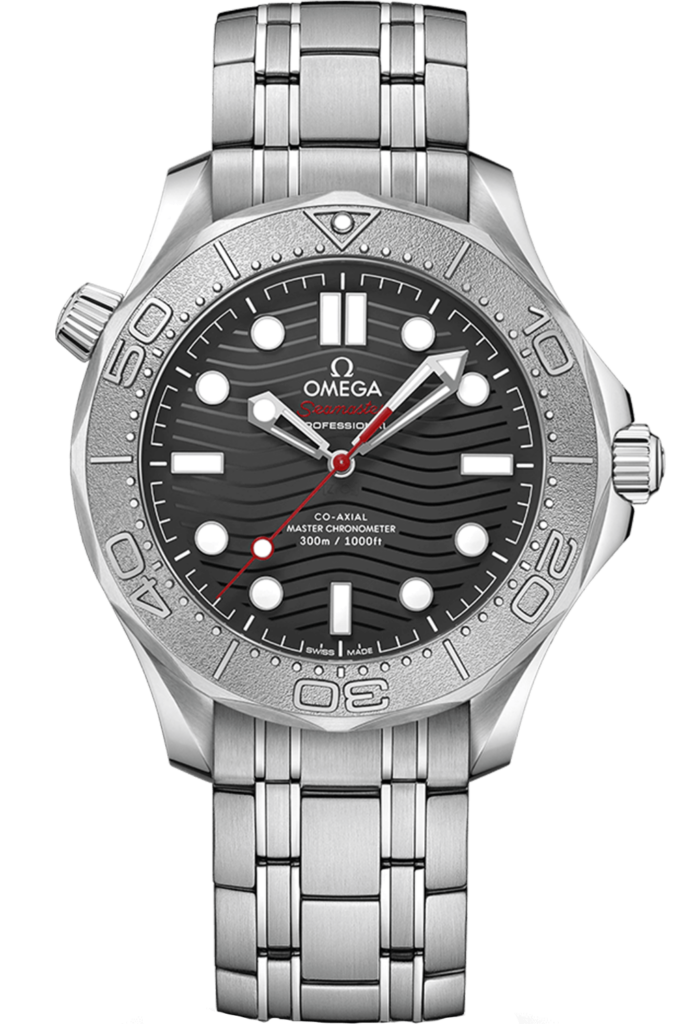 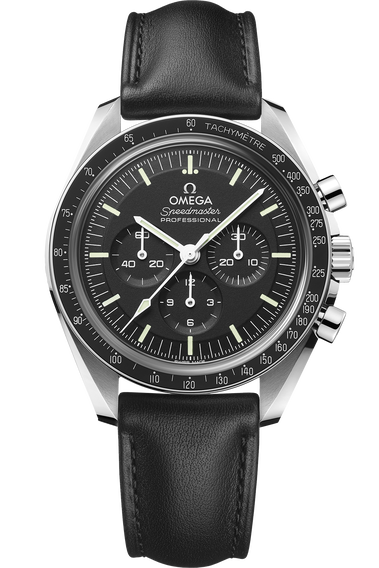 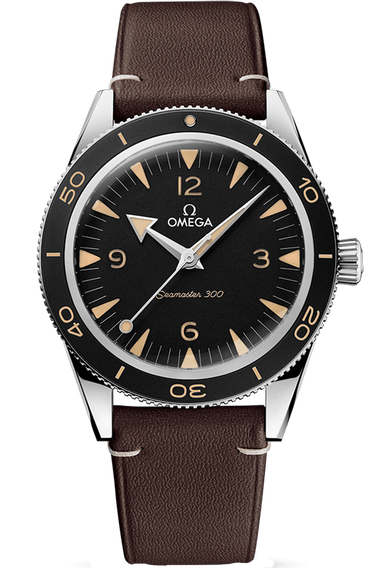 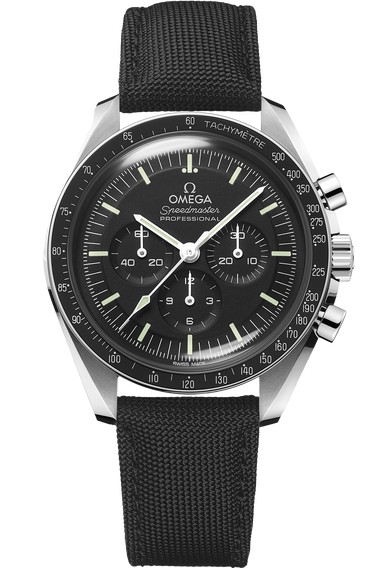 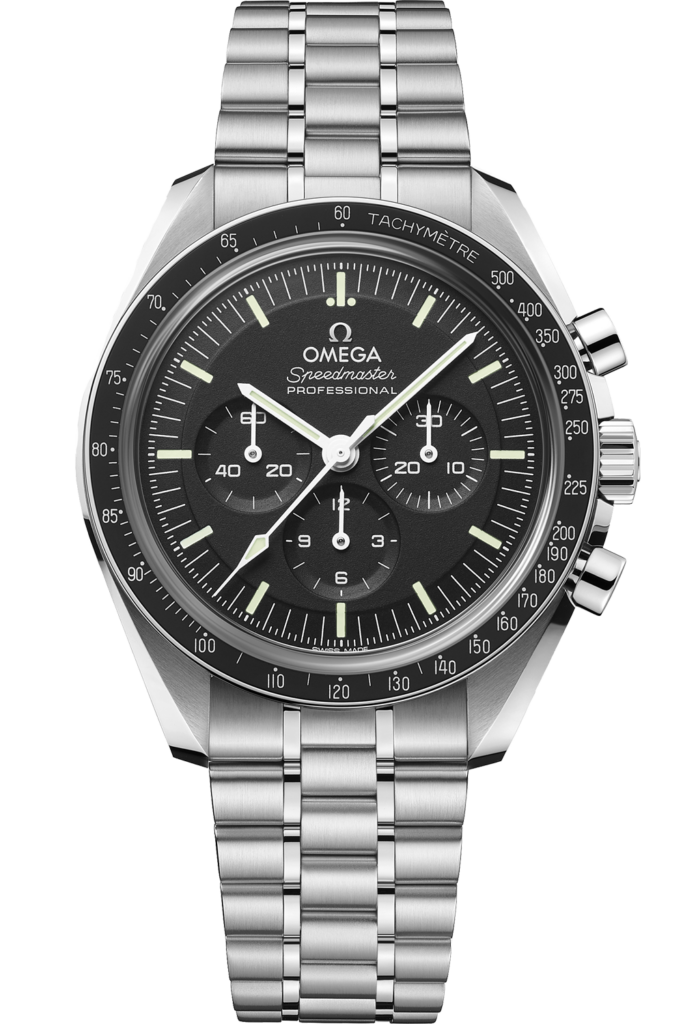 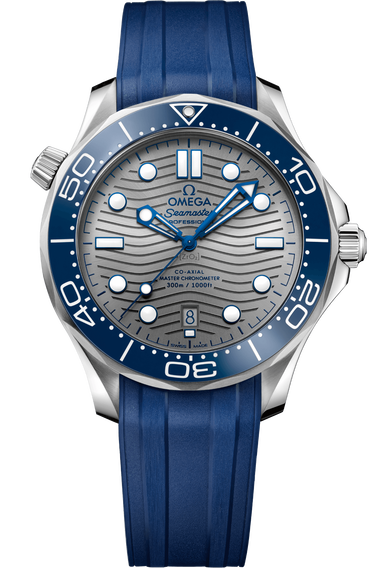 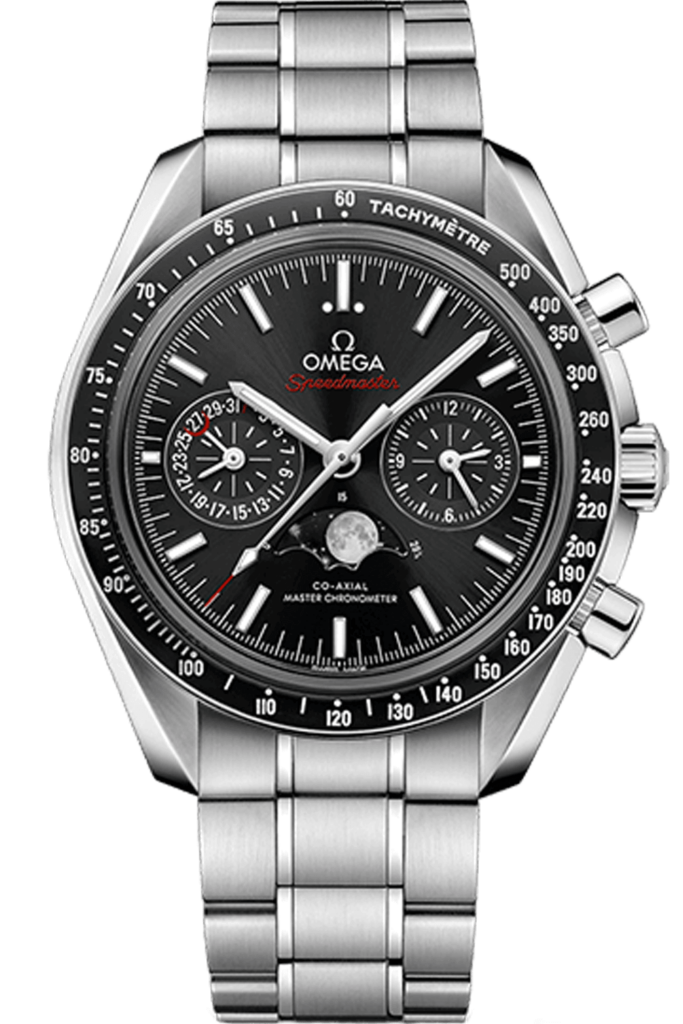 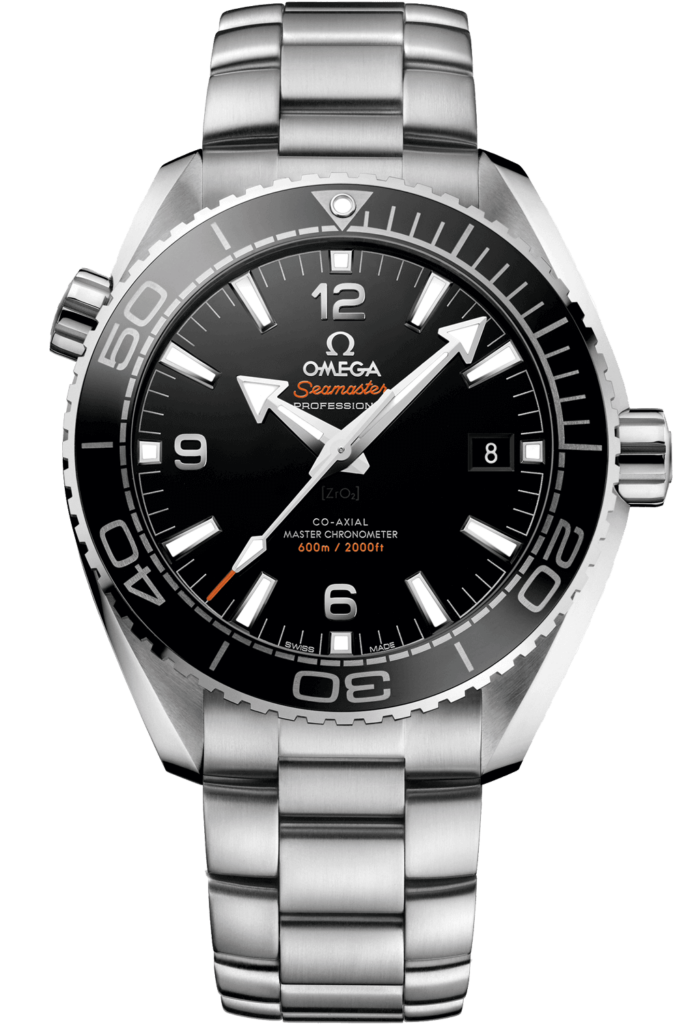 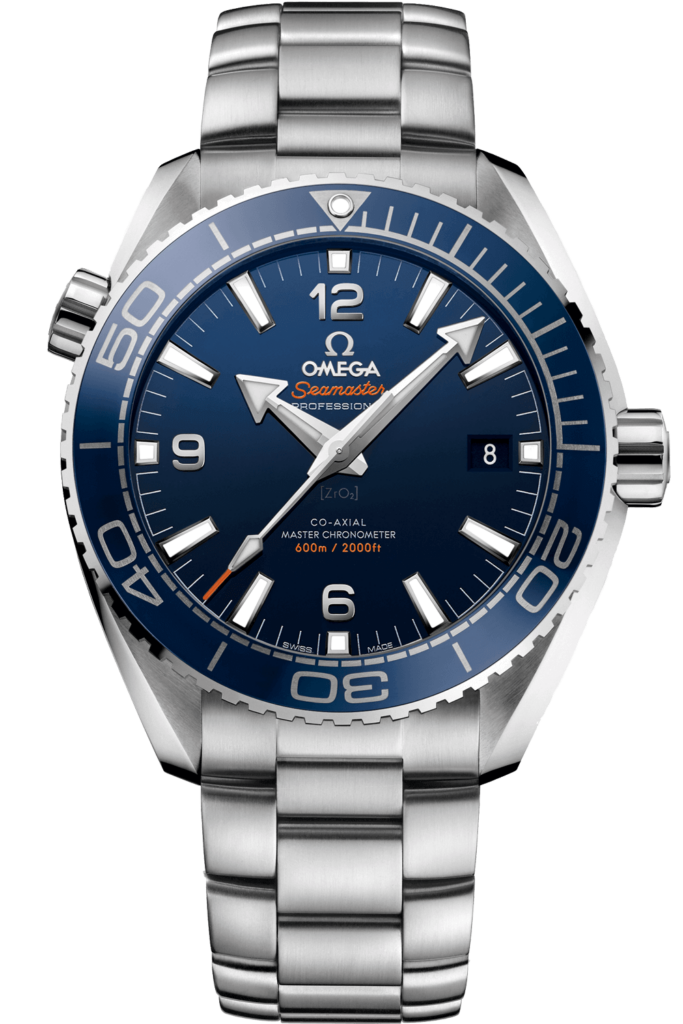 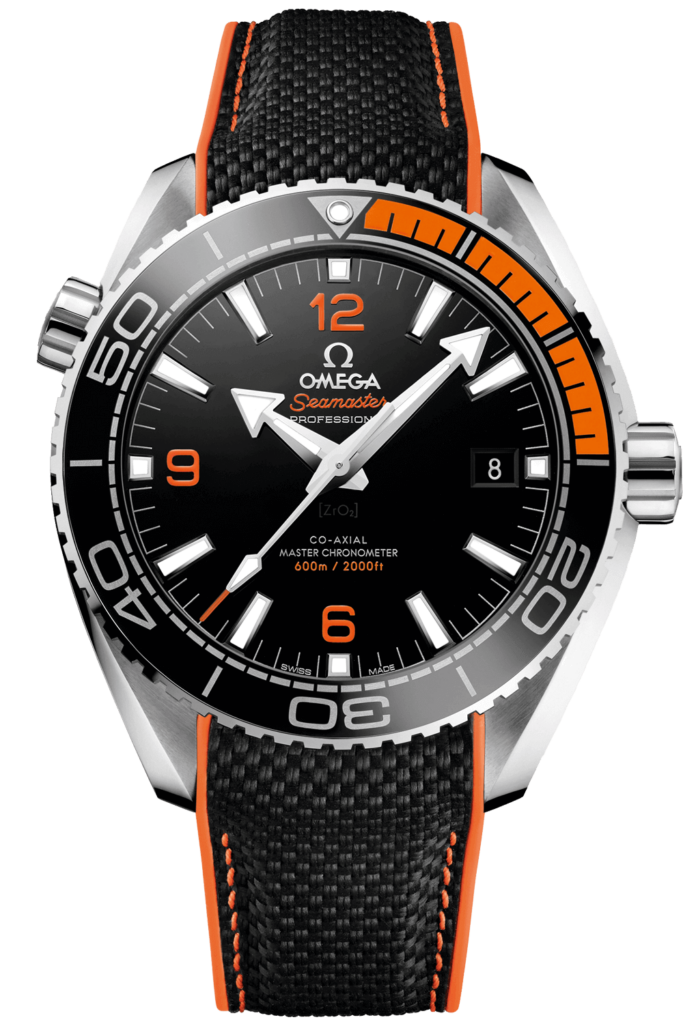 Omega is one of the world’s biggest and most respected luxury Swiss watch brands, offering a vast assortment of top-tier timepieces for men and women in a variety of sizes, styles, and materials. Omega also offers automatic, manual-winding, and quartz watches to suit a range of needs and tastes.

Not only have several Omega watches, such as the Speedmaster Professional “Moonwatch” and the Seamaster Diver “James Bond,” reached iconic status in the watch world, but the brand is also celebrated every week on social media by watch enthusiasts via the popular hashtag #SpeedyTuesday. Illustrating the brand’s dedication to precise timekeeping, Omega has been the official timekeeper of the Olympic Games since 1932; plus the Omega Speedmaster has been flight-qualified by NASA for all manned space missions and Extravehicular Activity (EVA) since the 1960s. From professional athletes and celebrities to dedicated watch collectors and regular folk, Omega is a renowned watchmaker that appeals to just about everyone.

The origins of Omega date back to 1848 when a young watchmaker named Louis Brandt opened a workshop in Switzerland. Brandt focused on timekeeping precision and his goal was to make the most accurate watches possible. In 1894, the company changed its name to OMEGA, taking its name from the groundbreaking precise series-produced movements created by the founder’s sons.

Omega achieved an impressive number of milestones during the 20th Century, starting with setting six precision records at the Geneva Observatory in 1931. The following year, Omega timed all the sporting events at the 1932 Olympic Games in Los Angeles — Omega has served as the Official Timekeeper for almost every Olympics since.

Omega also supplied watches the Allied powers during World War II, which eventually paved the way for the Seamaster watch to debut post-war in 1948. Other famous Omega watches soon followed including the Constellation in 1952, the Speedmaster, Seamaster 300, and Railmaster in 1957, and the De Ville in 1967. In 1969, the Omega Speedmaster journeyed to the Moon along with the astronauts of Apollo 11. After Buzz Aldrin took his first steps on the Moon while wearing his NASA-issued Speedmaster, the Omega Speedmaster forever became known as the Moonwatch.

Omega continued to make huge strides in the watch space throughout the remainder of the 20th Century until today. The brand became the official watch of the James Bond movie franchise in 1995, launched the cutting-edge Co-Axial caliber in 1999, and unveiled the next-generation Master Chronometer movements in 2015.

While Omega makes an immense variety of watches, the brand divides its current catalog into just four collections: Speedmaster, Seamaster, Constellation, and De Ville. Each of those collections is further separated into sub-collections.

The Speedmaster is Omega’s collection of chronograph watches, which started as a motor racing-inspired model in 1957 but soon expanded to include other variations dedicated to space exploration, aviation, sports, and more. The most famous of them all is the Speedmaster Professional Moonwatch, which retains the same look and functionality as the ones that traveled to the Moon in 1969.

The Constellation is Omega’s collection of mechanical chronometers and quartz watches that carry on the legacy of reliability and precision from the original 1952 Constellation. The Constellation watch was redesigned in the 1980s to feature angular cases, claws on the bezels, and integrated bracelets.

The De Ville is Omega’s collection of dress watches for men and women, offered in a range of classic styles.

If you’re located in Willow Grove or any of the surrounding areas in Pennsylvania and New Jersey and are asking yourself, “Where can I buy Omega watches near me?” visit the Omega Authorized Dealer Precision Watches boutique to view a complete collection of Omega watches, including an assortment of Speedmaster, Constellation, Seamaster, and De Ville models.