Throughout the twentieth century, the Italian watchmaking company Panerai has been known for its iconic design and precise craftsmanship. Founded in 1860 in Florence, Italy, Panerai has been producing luxury watches for over 150 years. The company was founded by Giovanni Panerai, a watchmaker by trade, and started as a watch shop. By the early 1900s, Panerai had become the official supplier of watches to the Royal Italian Navy. This partnership would be a defining moment in the company&#39;s history, allowing Panerai to create watches specifically designed for military use.

These watches featured a unique design and were built to withstand the rigors of naval duty. The first Panerai watches were made using Rolex movements and cases, and they quickly became popular among Italian officers. The company continued to innovate, developing a range of watches with luminous dials and hands, allowing divers to read the time underwater promptly. This innovation would later become known as the Radiomir, becoming one of Panerai’s most iconic watches. In the 1950s, Panerai expanded its range of watches, introducing the Luminor and Marina models. The Luminor featured a patented crown-protecting bridge, which enabled the watch to remain waterproof even when the crown was unscrewed.

The Marina was a more affordable version of the Luminor and featured a more straightforward case design. Over the years, Panerai has continued to produce some of the world’s most iconic and sought-after watches. The company’s commitment to innovation and craftsmanship has made it a leader in the watchmaking industry, and Panerai’s watches have become a symbol of luxury and style. Today, the company continues to produce watches that combine classic design with modern technology, ensuring that the Panerai legacy will live on for many years.

SHOP ALL WATCHES
NEW Out of stock 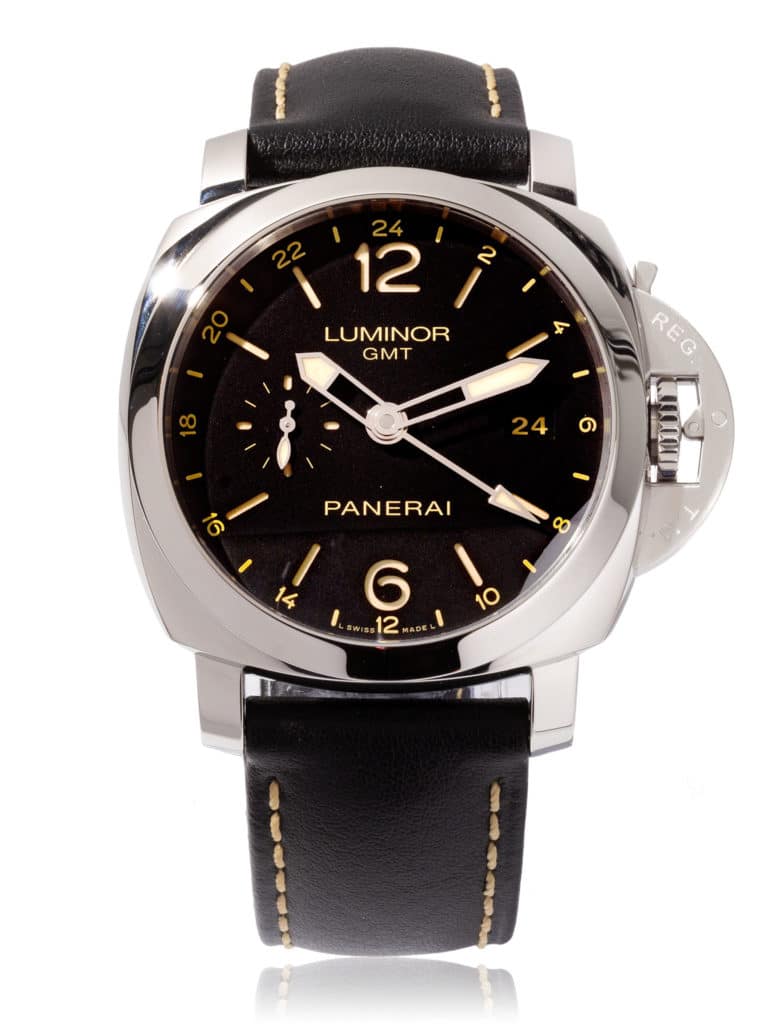 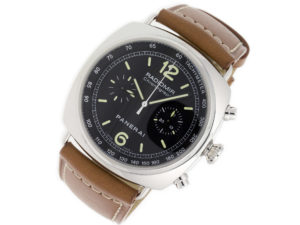 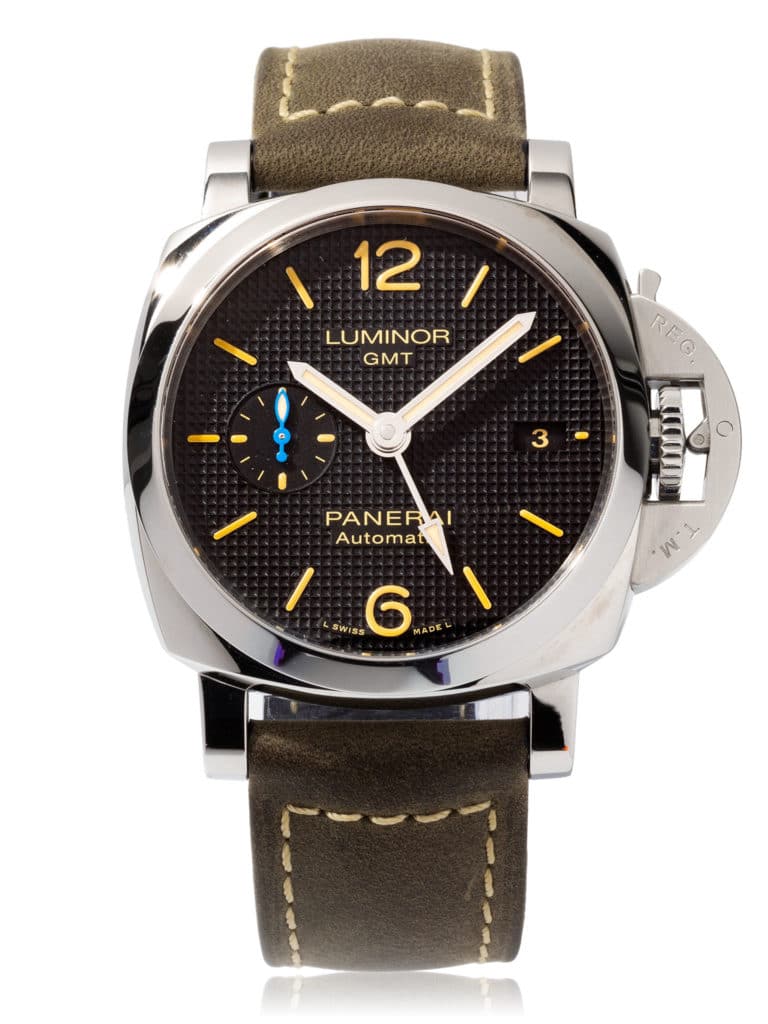 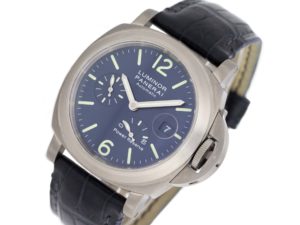